Previous Post
Revealed: 5G is now available in nearly two fifths of Britain delivering speeds that are 5x faster to devices – but how far off is widespread coverage?
Read on Mobile Enter Reading Mode

5G Coverage Expanding But Phones Only Connect 20% of the Time 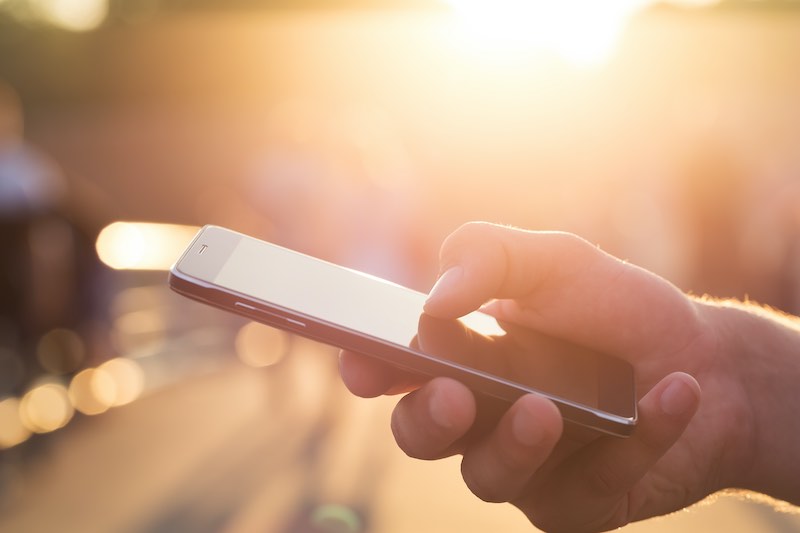 5G coverage is expanding in the UK, delivering blistering speeds, but the signals are still weak and 5G-enabled devices are only connecting to the networks one-fifth of the time, new research has found.

Global Wireless Solutions (GWS), which regularly drive tests the UK’s mobile networks, has included the country’s nascent 5G networks in its measurements for the first time. Analysis of the 5G networks from the four mobile operators—EE, O2, Three and Vodafone—found that 5G is available in 37% of GWS’s test markets.

On average, 5G signal is available 40% of the time in cities, 16% of the time in towns and 11% of the time on motorways. This suggests mobile networks are concentrating on major population centres in rolling out the next-generation technology, much as they did when 4G was rolled out a decade ago.

EE, which has the UK’s most developed 5G network, has rolled out its 5G in 125 cities and large towns and will continue reaching more. However, it’s said that it’s only announcing 5G in places with a minimum population of 10,000 people.

Speeds in rural areas and along motorways will lag for a few years. While 5G will be required on roads to enable technologies of the future like self-driving cars, network requirements on motorways today can be met by 4G.

5G networks, where available, are delivering average speeds of 150Mbps, nearly five times the 33Mbps speed achieved on 4G, delivering on their promise. However, 5G signal is weak in many areas. Devices can only connect to 5G where the signal is strong. This means 5G-enabled handsets, such as the latest Apple and Samsung smartphones, are only connecting to the UK’s network 20% of the time when they are available and otherwise revert to slower 4G, GWS found.

GWS also considered what level of 5G coverage is required across an area to deliver a minimum speed—and found the UK’s networks are still lacking.

Testing revealed that 40% coverage in an area is needed to achieve a baseline speed of 100Mbps on average. At this speed, you can download an HD movie in around two minutes. However, this baseline was only achieved in seven out of the 32 cities and towns tested—Belfast, Birmingham, Cardiff, Glasgow, Liverpool, London and Manchester—and only be one operator in each. Vodafone provided speeds of over 100Mbps in four of these locations, while EE delivered the other three.

As 5G coverage expands and the signal strengthens, speeds will improve and devices will be able to connect to the networks more often. For example, GWS found that in Belfast, EE’s 5G achieves average speeds of 102Mbps, but while in Manchester, Vodafone’s 5G achieves an overage throughput speed of 166Mbps with 70% coverage.

GWS also named O2 the UK’s most reliable network, although its 5G network is the least developed. O2’s overall network, including its 4G, performed the best of all networks in 14 out of 32 cities and towns and on four motorways.

Speakers’ Corner: A 5G education campaign is needed to get people on board with benefits

Despite early victories, 5G deployment is not yet the silver bullet for our persisting digital

As Britain prepares itself for a summer of staycations, EE’s next-generation mobile network is popping up at
This website uses cookies to improve your experience and our site's performance and functionality. Learn more.
ACCEPT