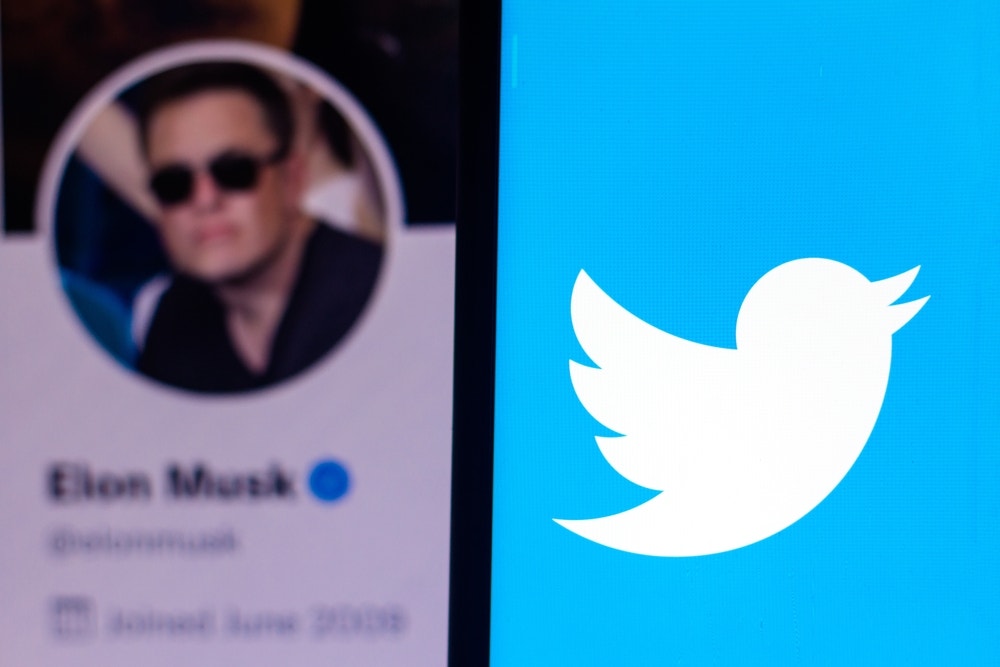 Twitter CEO Elon Musk predicted Twitter will have more than one billion monthly active users (MAUs) by as early as December 2024.

But, a third-party analysis may tell a different story.

What Happened: Musk, who is referring to his vision of the social media platform as “Twitter 2.0,” posted internal Twitter slides from a company talk over the weekend that showed features he hoped to include in the product.

“I think I see a path to Twitter exceeding a billion monthly users in 12 to 18 months,” Musk responded to clinical psychologist Jordan Peterson, who was recently welcomed back to the micro-blogging site.

Why It Matters: Global Wireless examined the data from 200,000 American smartphone users and discovered that between Oct. 28 and Nov. 19, there were 3% fewer daily sessions on Twitter than there were between Oct. 2 and Oct. 27, the day Musk took over.

Benzinga previously reported Twitter’s top 10% users — who account for 90% of Twitter’s earnings — have been in “absolute decline” since the COVID-19 pandemic started approximately 2 1/2 years ago, citing a Reuters report that claimed to have seen key internal Twitter research.

More than that, Musk took aim at Apple — which has drastically reduced its ad spending on Twitter — and accused the company in a series of tweets that it censored users and opposed free speech.

The new CEO also said that Apple threatened to withhold Twitter from its App Store, which has over 1.2 billion users — if enacted, that would be a crushing blow to Musk’s 1 billion Twitter MAU prediction.

Multibillionaire Elon Musk, who recently bought Twitter, predicts that after his acquisition, the updated social